The Envoy of Mr. Cogito

Zbigniew Herbert
Translated from the Polish by Alissa Valles

Go where the others went before to the dark boundaryfor the golden fleece of nothingness your last rewardgo upright among those who are down on their kneesthose with their backs turned those toppled in the dustyou have survived not so that you might liveyou have little time you must give testimonybe courageous when reason fails you be courageousin the final reckoning it is the only thing that countsand your helpless Anger—may it be like the seawhenever you hear the voice of the insulted and beatenmay you never be abandoned by your sister Scornfor informers executioners cowards—they will wingo to your funeral with relief throw a lump of eartha woodworm will write you a smooth-shaven lifeand do not forgive in truth it is not in your powerto forgive in the name of those betrayed at dawnbeware however of overweening prideexamine your fool’s face in the mirrorrepeat: I was called—was there no one better than Ibeware of dryness of heart love the morning springthe bird with an unknown name the winter oakthe light on a wall the splendor of the skythey do not need your warm breaththey are there to say: no one will console youKeep watch—when a light on a hill gives a sign—rise and goas long as the blood is still turning the dark star in your breastrepeat humanity’s old incantations fairy tales and legendsfor that is how you will attain the good you will not attainrepeat great words repeat them stubbornlylike those who crossed a desert and perished in the sandfor this they will reward you with what they have at handwith the whip of laughter with murder on a garbage heapgo for only thus will you be admitted to the company of cold skullsto the company of your forefathers: Gilgamesh Hector Rolandthe defenders of the kingdom without bounds and the city of ashesBe faithful Go 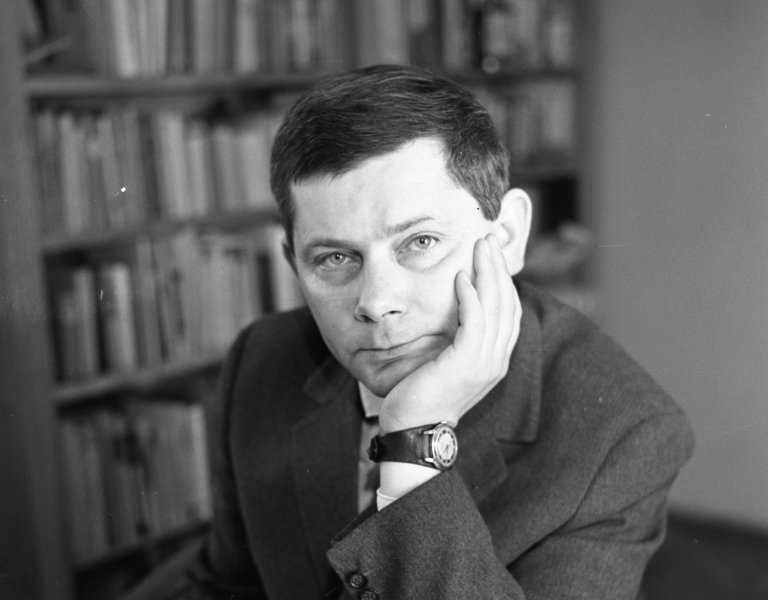 Zbigniew Herbert was born in Lwów, Poland, in 1924. In his late teens he fought in the under-ground resistance against the Nazis. Herbert studied law, economics, and philosophy at the universities of Krakow, Torun, and Warsaw. His books include Selected Poems, Report from the Besieged City and Other Poems, Mr Cogito, Still Life with a Bridle, The King of the Ants, Labyrinth on the Sea, and Collected Poems. He died in 1998. 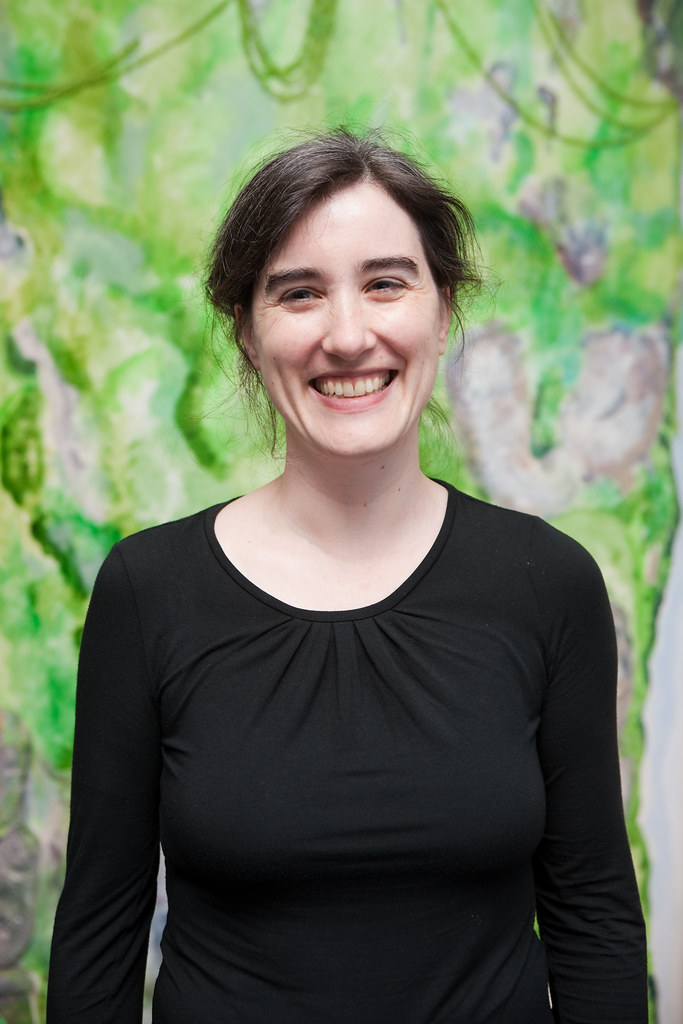 Alissa Valles is a poet and translator who lives in Warsaw. Her work has appeared in the Antioch Review, the Iowa Review, Ploughshares, Poetry, TriQuarterly, Verse, and elsewhere. 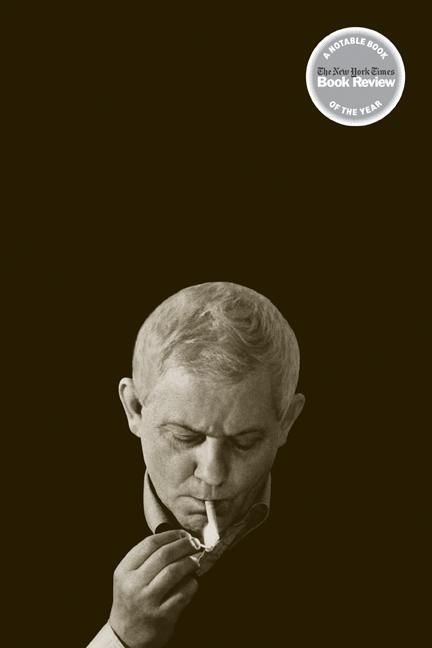 “Zbigniew Herbert is a poet for this place; above all, for this time.”
— Joseph Brodsky

“English readers have cause for celebration...”
— Philadelphia Inquirer