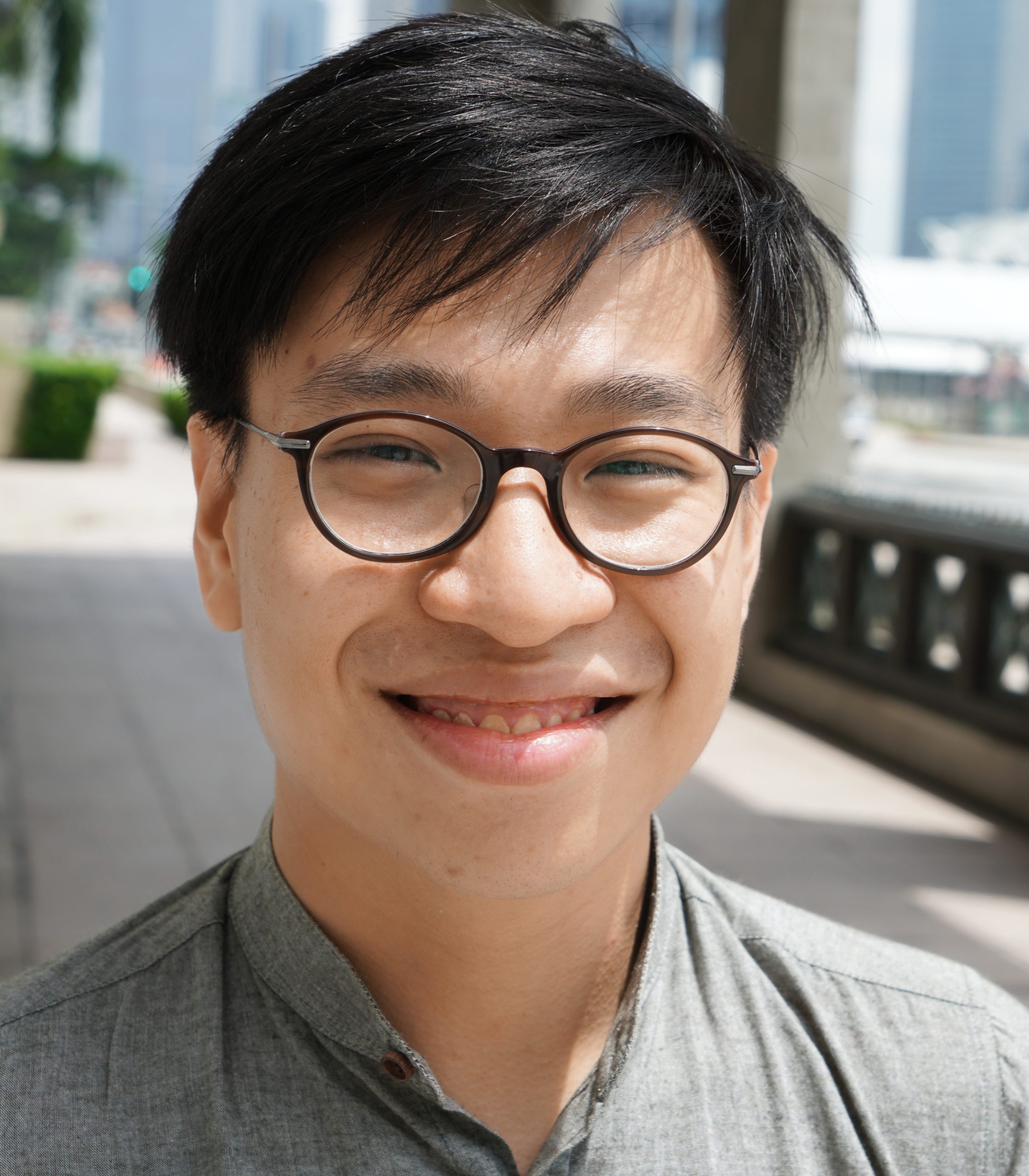 Daryl Lim Wei Jie is a poet and literary critic from Singapore. His first collection of poetry, A Book of Changes, was published in 2016 by Math Paper Press. His poems won him the Golden Point Award in English Poetry in 2015, awarded by the National Arts Council, Singapore. Daryl’s work has appeared in publications such as the Quarterly Literary Review Singapore, Cordite, Cha: An Asian Literary Journal, The Southwest Review, Drunken Boat and Softblow. He is working on his second collection. He is the co-editor of Food Republic, an anthology of literary food writing from Singapore. http://www.darylwjlim.com/

In 2018 SwR redesigned its print edition and, for the first time, launched a website with exclusive text, art, photography, video, and audio