[the guideman would want to turn back]

Kristín Svava Tómasdóttir
Translated from the Icelandic by K. B. Thors

Kristín Svava Tómasdóttir is a poet and historian in Reykjavík, Iceland. Her fourth book of poetry, Hetjusögur (2020), was awarded the Icelandic Women´s Prize for Literature. Her monograph on the history of pornography in Iceland, Stund klámsins, was awarded the prestigious Hagthenkir Award for non-fiction. Her co-authored book on the history of women voters in Iceland, Konur sem kjósa, was nominated for the Icelandic Literary Award and awarded the Women’s Prize for Literature. 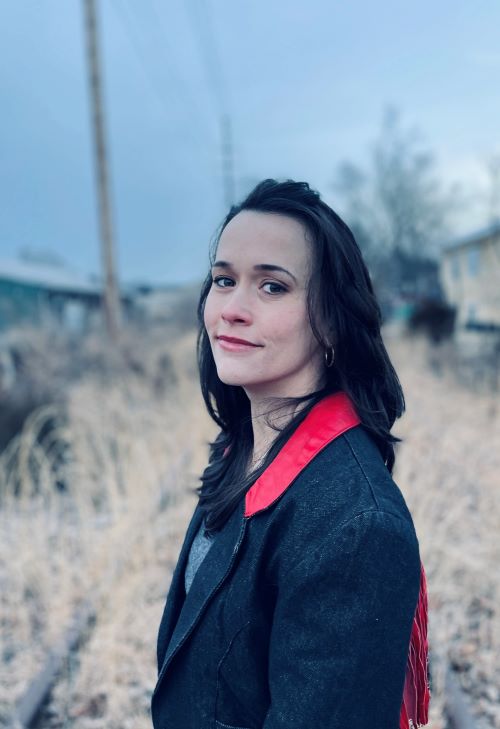 K.B. Thors is the author of Vulgar Mechanics (Coach House Books, 2019). Her poems and essays have appeared across the U.S., U.K., Canada, and Iceland. Her translation of Kristín Svava Tómasdóttir’s Stormwarning (Phoneme, 2018) won the American Scandinavian Foundation’s Leif & Inger Sjöberg Prize and was nominated for the 2019 PEN Literary Award for Poetry in Translation. Her translation of Tómasdóttir’s Herostories is forthcoming from Deep Vellum in 2023. 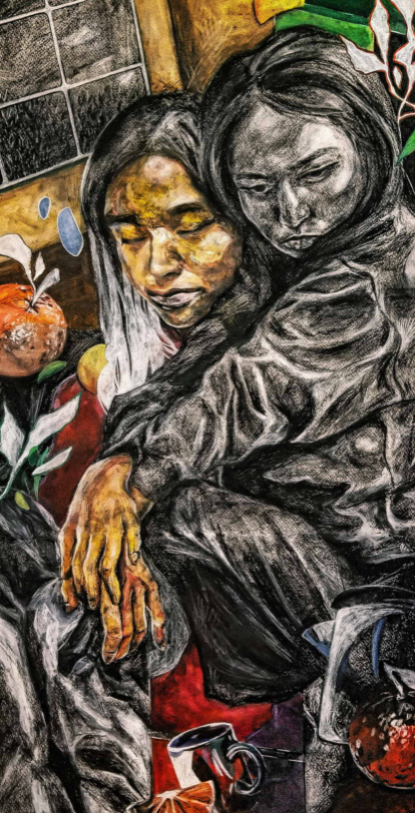 Waxwing is a literary journal promoting the tremendous cultural diversity of contemporary American literature, alongside international voices in translation. It is the editors’ belief that American literature is thriving, both in terms of aesthetics and cultural inclusiveness. Waxwing believes that American voices are, at their cores, both multicultural and multinational, and so the editors’ mission is to include American writers from all cultural identities — in terms of race, ethnicity, indigenous tribe, gender, class, sexuality, age, education, ability, language, religion, and region — alongside international voices, published bilingually. Waxwing aims to broadcast as widely as possible, in each and every issue, singular voices — and to hear these voices together, in all their harmony and dissonance.

Waxwing is published in October, February, and June of each year. The journal publishes poetry, fiction, essays, interviews, reviews, art, and music, as well as international literature in translation. Waxwing currently accepts submissions of poetry, fiction, nonfiction, and translations; all other content is solicited.