Sébastien Smirou
Translated from the French by Andrew Zawacki

1: The pawIf I entered the dance my foot on the floor of goldon a motif abandoned for a long time the lionlet’s say emblazoned with sand in your eyes—at baseit’s very human—we wouldn’t see a drop (no animalaprops)just sable to print my paw in reactionideally I’d paint the least stroke stainingthe sense following my only shadow on the tableaushows however we can’t remake ourselves—better see about that. 2: The mustacheLeft right left as a result I found the timeof a length for scoping his mustaches outto the final crimsons as if by sniffingpatience and the nose knows here is what we neededto see my lion efface the photo director to his delightI can’t get over it the gnu the zebu us in the middleof herds swarming in fish flash we felt swell the air until thepuff clearing off still majesty—better see about that. 3: The odorTo approach the man I am sometimeswithout thinking about it I change to a lioness in the grass highfidelity regained from the sisters who act as ifit wasn’t the odor of young mothers I borrow the posesthe craziest ones confounding me each time with a beautyconsummated in the same fell swoop I rush to repaint paradisein my image the king casts a glance into the apple tree reddenedby a thousand other tries—better see about that. 4: The claws(As in image 24 of Portugal I likeso much I drew a blank like so in lesstime than one needs to black out and return to himselfin the interval between your claws and your tail I scouted for a rhymea clause a thing in sum leonine (and howI came thru it) but in this mass ruffledof my disjunction we have seen only smoke:no memory of nada for example—better see about that.) 5: The roarGot to believe that everything here bonds together quick in the eyesof the team one feels suddenly the zebra is strippedfor his part from the landscape in a python is still believablebut in a lion my little fellow bellowsthe old recorder of chagrin sound (the cry of the dead would it bethe Grail of our expedition?) you can’t hear a bit of thatchallenge (except to eat lion) to challenge I tell youto return to the country empty-handed—better see about that. 6: The earsThe next day goes down in the area around the watering holespotted one of the biggest specimens among the treesbefore which tremble surprisingly two leavestwo new leaves sprout at random hidden on the other bankof the hand between the thumb and the one-eyed index fingerI try homothetically to take the measure of itaroused by the potential prey and the sky going grayto attain the age of the captain—better see about that. 7: The maneMasked by the vertigo of this alignment on the otherside of the king banished from the view of everyone for his displayof boredom to the wind struts by way of the lookalikea young cock there’s no word harsher the manein crew cut and that comes just to nitpick a fightat the center of our world we deduct it from the swellingof his mane—if it’s not him then his brotherand not right now a fatal day—better see about that. 8: The teardropMy own strategery is posed on its back from a bivouacof the familiars I frequent I send it some signs:I’ve got a tear in my eye black of an old male in mindmy little wife of beauty bygone we say without reflectingthese psychedelic dreams where I’m zoomorphic—must discussrelaxed along the field I give the feeling of a feelingworth two cents I charge as usual blood rush my head spinningI trigger a sort of revolution—better see about that. 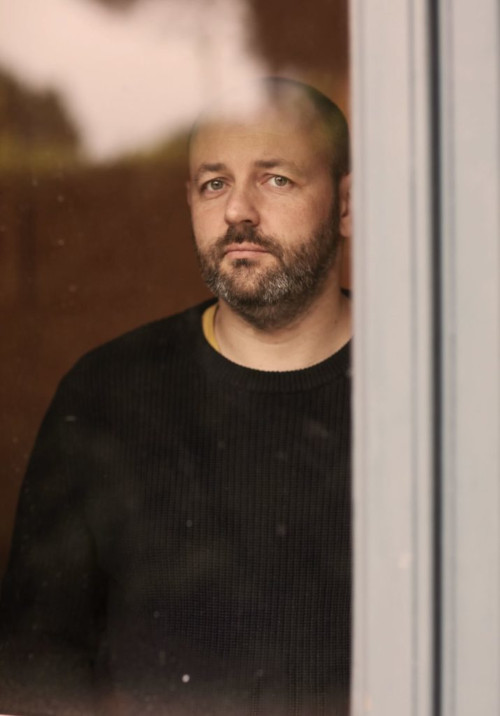 Born in 1972, Sébastien Smirou is a writer and psychoanalyst. After a number of poetry books, he has devoted the past several years to prose, publishing fiction as well as non-fiction. A former fellow of the Villa Medici / French Academy in Rome, he has translated several Italian psychoanalysts into French, among them Antonino Ferro, Domenico Chianese, and Andreina Fontana. 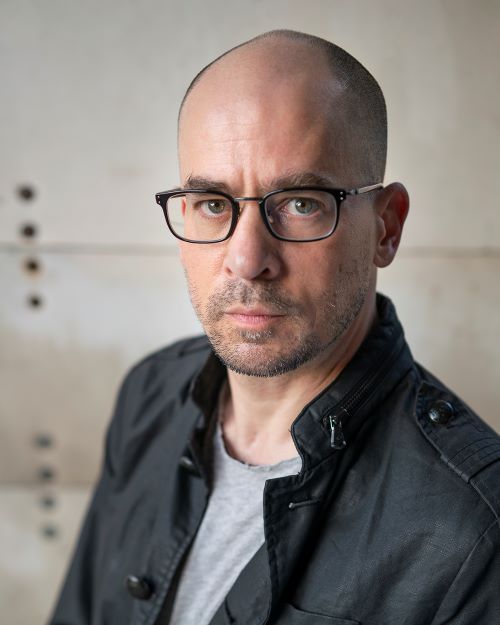 Andrew Zawacki is the author of five poetry books: Unsun : f/11 (Coach House, 2019), Videotape (Counterpath, 2013), Petals of Zero Petals of One (Talisman House, 2009), Anabranch (Wesleyan, 2004), and By Reason of Breakings (Georgia, 2002). His poems have appeared in The New Yorker, The New Republic, The Nation, and other international journals. In addition, he has published four books in France. His translation of Sébastien Smirou, My Lorenzo, received a French Voices Grant, and his translation of Smirou’s See About earned an NEA Translation Fellowship and a fellowship from the Centre National du Livre. A former fellow of the Slovenian Writers’ Association, he edited Afterwards: Slovenian Writing 1945-1995 and edited and co-translated Aleš Debeljak’s Without Anesthesia: New & Selected Poems. A 2016 Howard Foundation Fellow in Poetry, he is Distinguished Research Professor of English at the University of Georgia. 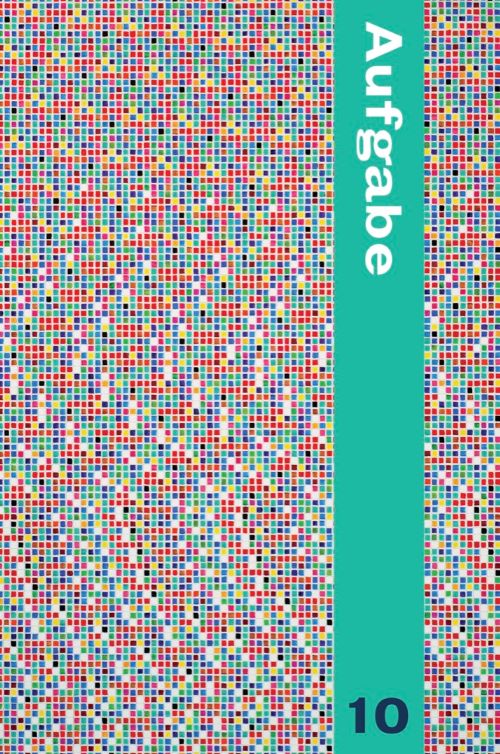 Founded in the Bay Area by E. Tracy Grinnell in 1999, the first issue of Aufgabe was released in 2001 with the vision of creating a new space for contemporary poetry working within experimental and innovative lineages both in the U.S. and abroad. In its 13 issues, Aufgabe featured new writing in translation from France, Germany, Mexico, Japan, Morocco, Brazil, Italy, Russia, Poland, El Salvador, Québec, and India. These feature sections were guest edited and introduced by poet-translators with particular knowledge of trajectories of innovation within these countries, as well as an ability to connect these poets with USAmerican writers. Aufgabe sought to expand local writing communities by establishing a commitment to American writing, expressly including work from Canada, Mexico, Central and South America in each issue, and presenting reviews, interviews, essays, forays and other prose experiments alongside poetry. Issues 7-13 also feature selections of work from a contemporary artist on the cover and interior pages of the journal. Aufgabe provided an annual venue for international literary and artistic interaction, supporting the under-represented work of innovative and experimental poets and translators around the world, and it remains a rich and relevant resource for anyone interested in contemporary poetry and poetics.

When the final issue was released in 2014, Aufgabe had published the work of roughly 700 writers, 150 translators, and 20 artists from 23 countries in an extended act of global literary collaboration that pressured “the text to remain open, as a form of resistance.” All 13 issues of the journal have been digitized and archived at Jacket2 Reissues, a digital, open access platform for magazines committed to poetry and poetics.