[The mystery of things, where is it?]

The mystery of things, where is it?
If it exists, why doesn't it at least appear
To show us that it is a mystery?

What does the river or the tree know of mystery?
And I, who am not more real than they are, what do I know of it?
Whenever I look at things and think what men think about them,
I laugh like a stream as it rushes over a stone.

Because the only hidden meaning of things
Is that they have no hidden meaning at all.
It is stranger than all strangenesses,
Than the dreams of all the poets
And the thoughts of all the philosophers,
That things really are what they seem to be
And there is nothing to understand.

Yes, this is what my senses learned on their own:—
Things have no signification: they have existence.
Things are the only hidden meaning of things. 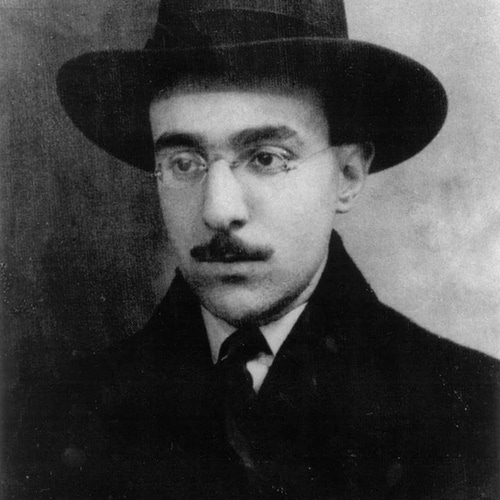 Fernando Pessoa (1888–1935), the Portuguese poet, literary critic, and essayist, is one of the most significant literary figures of the 20th century. He wrote not only under his own name but under many others (including Vicente Guedes, Bernardo Soares, Álvaro de Campos, Alberto Caeiro, and Ricardo Reis). 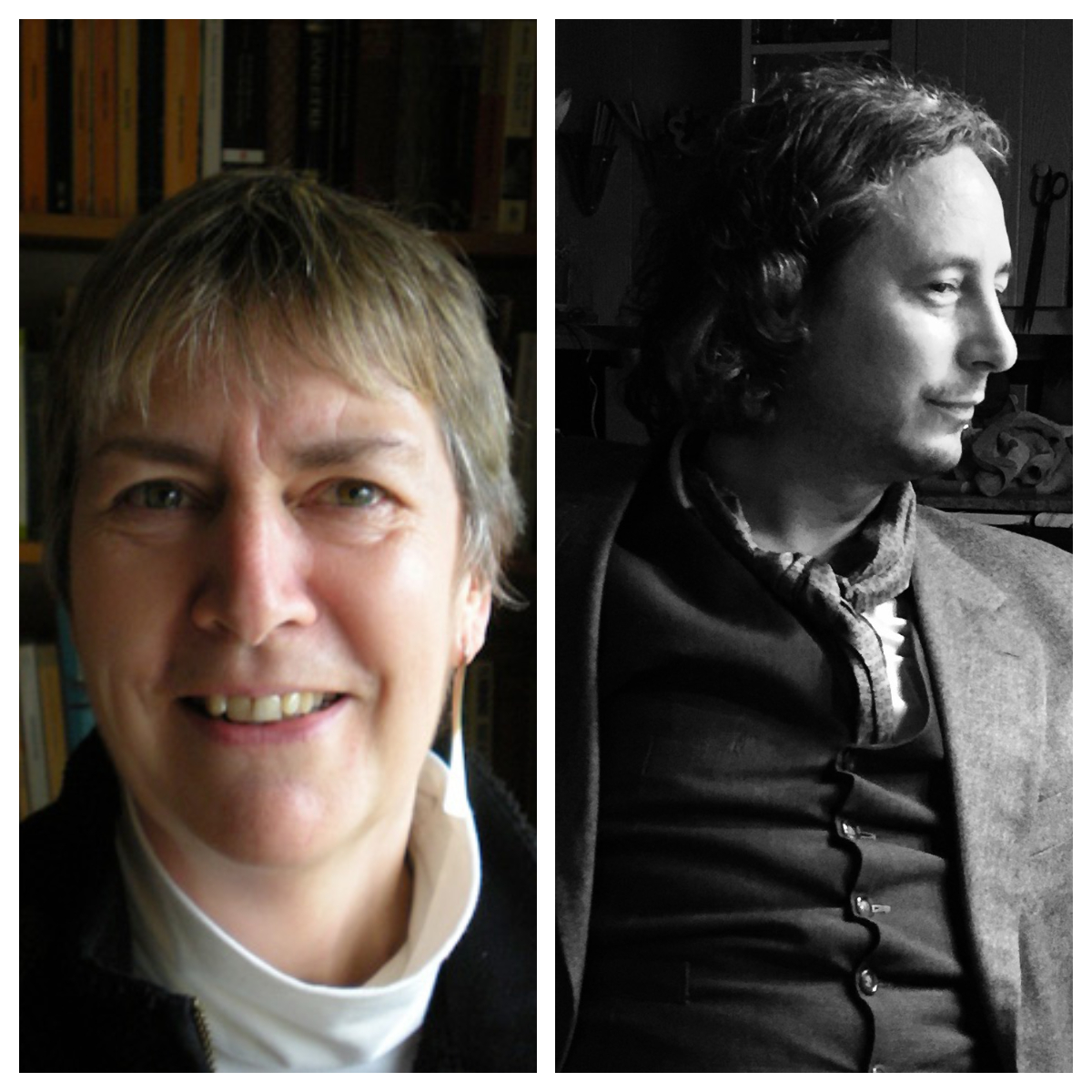 Margaret Jull Costa translates fiction and poetry from the Portuguese and Spanish. Born in London, she has translated over one hundred titles, including works by novelists such as Eça de Queirós, José Saramago, and Javier Marías, as well as the poetry of Sophia de Mello Breyner Andresen, Ana Luísa Amaral, and Fernando Pessoa, and won many awards for her work.

Patricio Ferrari is a poet, editor, and literary translator (English, Spanish, Portuguese, and French). He holds an MFA from Brown University, a Master’s Degree in Comparative Literature from the Université Sorbonne Nouvelle, and a PhD. in Portuguese Linguistics from the Universidade de Lisboa. Recent editions and translations include The Galloping Hour: French Poems by Alejandra Pizarnik (co-translated with Forrest Gander; New Directions, 2018) and The Complete Works of Alberto Caeiro by Fernando Pessoa (co-edited with Jerónimo Pizarro and co-translated with Margaret Jull-Costa; New Directions, 2020).

His work appears in Arcadia, Buenos Aires Poetry, Dispatches, The Paris Review, Words Without Borders, among others. Ferrari resides in New York City and teaches at Rutgers University. He also serves as Managing Director of San Patricio Language Institute, founded by his mother in Greater Buenos Aires in 1971. Additionally, he collaborates with the Endangered Language Alliance, a non-profit organization in New York City focused on linguistic diversity within urban areas worldwide. 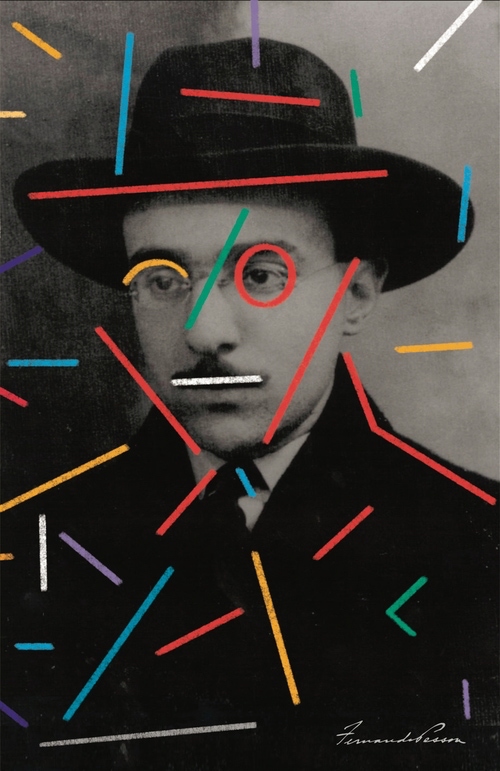 “As searing as Rilke or Mandelstam.”
—The New York Times

“Pessoa’s amazing personality is as beguiling and mysterious as his unique poetic output.”
—William Boyd