The Religion of Stones

Copyright © 2018 by Denise Sweet
All rights reserved.
Reproduced by Poetry Daily with permission. 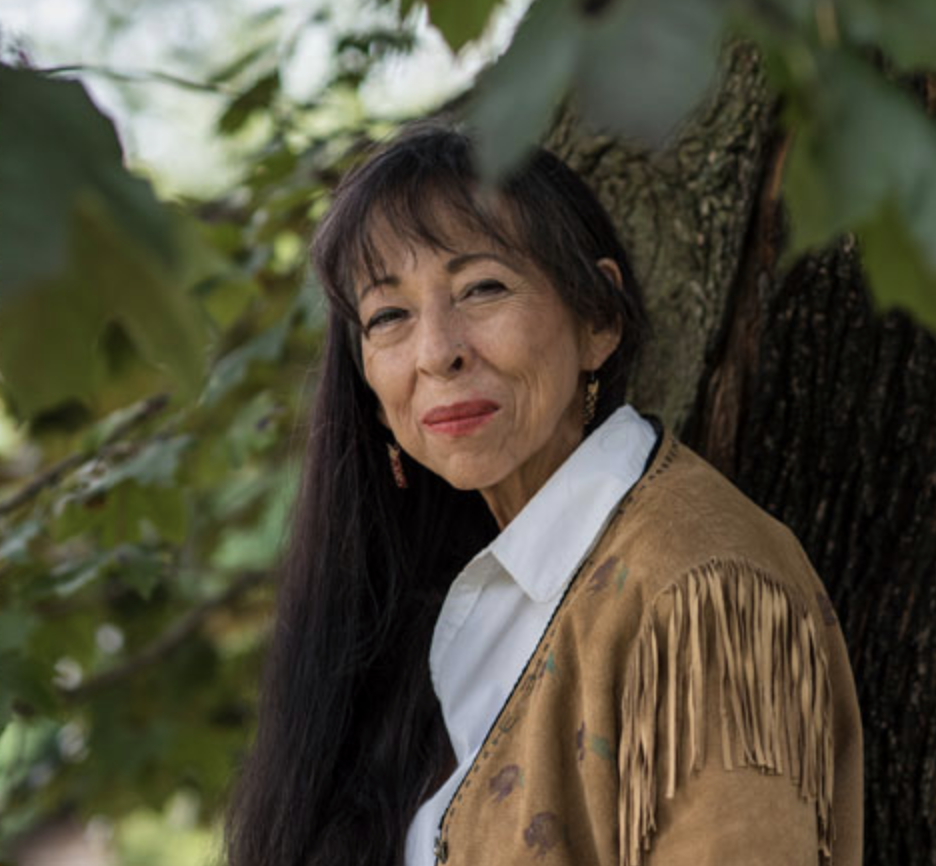 Denise Sweet is faculty emerita, having taught Humanistic Studies, Creative Writing, and First Nations Studies for the University of Wisconsin—Green Bay. She has performed in theater and film productions (both a full-length feature and various documentaries), and has given over 100 readings in North and Central America, Canada and Europe. Her books of poetry include Know By Heart (Rhiannon Press), Songs for Discharming (Greenfield Press, 1997), Days of Obsidian, Days of Grace (Poetry Harbor), and Nitaawichige(Poetry Harbor; the latter a four-author collection). In 1998, Songs for Discharming won both the Wisconsin Posner Award for Poetry, and the Diane Deborah Award, given by the North American Indigenous Writers Circle of the Americas. She is Anishinabe (White Earth).

Other distinctions: her poem, “Veteran’s Dance: After Oklahoma City” took second place in Sante Fe Indian Market’s 1st annual Poetry Competition. In 2006, the International Crane Foundation commissioned Sweet to author a poem for the organization, eventually titled, “All The Animals Came Singing.” Additionally, her poem, “Constellations” is part of a permanent etched installation at the Midwest Express Center in Milwaukee, WI. In 1998, Sweet was one of five North American tribal writers sponsored by the U.S. Embassy to attend the 1st Annual World Congress on Indigenous Literature of the Americas held in Guatemala City, Guatemala. In 2004, Governor James Doyle appointed Sweet as Wisconsin’s Poet Laureate (4-year term); the second laureate for the state. 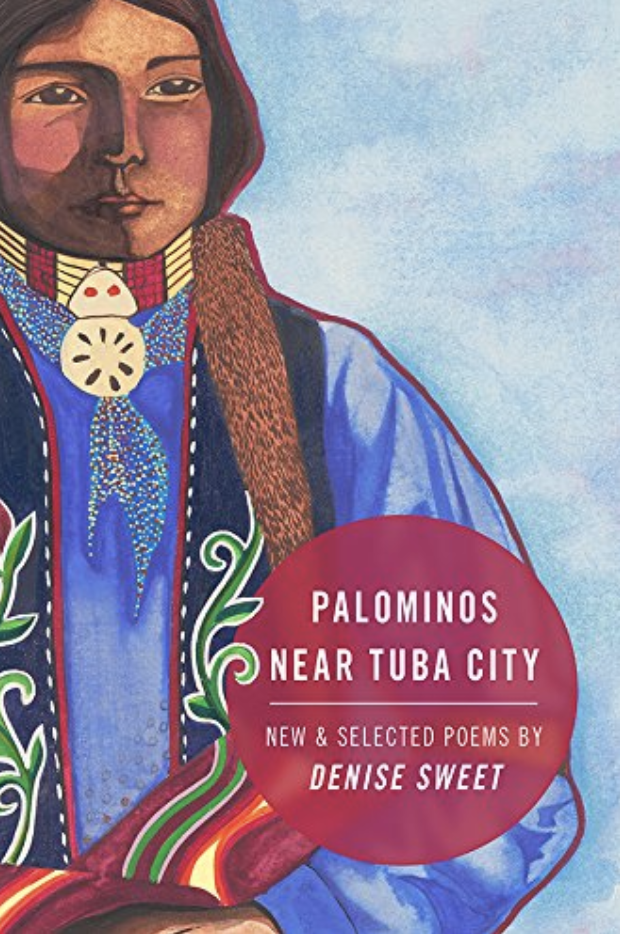 "Denise Sweet is one of our most important Native poets
and has been for a long while. Her brilliant new collection Palominos Near Tuba City, is large and beautiful and reveals the fullness of her talents."
—Adrian C. Lours, author of Random Exorcisms

"In Palominos Near Tuba City, Denise Sweet invites us to consider how we might live 'within harvested stories: This rich collection is filled with the histories; memories, and landscapes of Indigenous peoples from Guatemala to Taos to Lake Superior; filled as well with smart, funny, and sometimes poignant accounts of Native lives and Native resistance.Whether describing the 'prairie painted tender and mute; the 'white wings of ice and snow; or the 'turkey feathers and grease paint grins of mascots, the author finds 'new words to old songs; offers a unique expression of what she calls 'that essential thirst for justice: Let this collection awaken your own thirst, hen drink deeply of these
satisfying poems."
—Kimberly Blaeser, author of Apprenticed to Justice, Wisconsin Poet Laureate 2015-16