Contempt is the passport of the contemptible,gravitas is the epitaph of the grave,see, in this aureate sky,the drifting, bent reflections of the dead.They say that the glacial era has passed,why then is ice everywhere?The Cape of Good Hope has been sighted,why do a thousand ships still clash on the Dead Sea?I have come into this worldbringing only paper, cord, and shadow,to defend before the trialthose voices that have been judged:I tell you, world,I—do—not—believe!Be there a thousand challengers underfoot,count me as number one thousand and one.I do not believe the sky is blue,I do not believe the thunder's echoes,I do not believe that dreams falsify,I do not believe in death without retribution.If the sea is doomed to smash the embankmentslet all the brack dump into my heart;if dry land is doomed to riselet all humanity claim a new summit.A new turn for the better with twinkling starsis being stitched into the unbarricaded sky—it is an ideogram five thousand years old,staring eyes, the people of tomorrow.

Copyright © 2011 by Clayton Eshleman and Lucas Klein
All rights reserved.
Reproduced by Poetry Daily with permission. 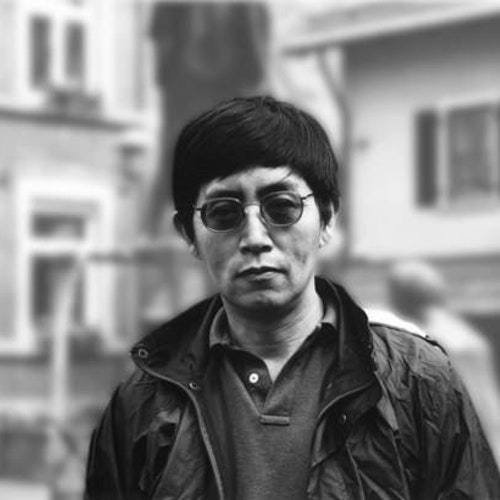 Zhao Zhenkai was born on August 2, 1949 in Beijing. His pseudonym Bei Dao literally means “North Island,” and was suggested by a friend as a reference to the poet’s provenance from Northern China as well as his typical solitude. Dao was one of the foremost poets of the Misty School, and his early poems were a source of inspiration during the April Fifth Democracy Movement of 1976, a peaceful demonstration in Tiananmen Square. He has been in exile from his native China since the Tiananmen Square massacre of 1989. His books of poetry include Unlock (2000); At the Sky’s Edge: Poems 1991-1996 (1996), Landscape Over Zero (1995); Forms of Distance (1994); Old Snow (1991); and The August Sleepwalker (1990). His work has been translated into over 25 languages. He is also the author of short stories and essays. In 1978 he and colleague Mang Ke founded the underground literary magazine Jintian (Today), which ceased publication under police order. In 1990 the magazine was revived, and Bei Dao serves as the Editor-in-Chief.

His awards and honors include the Aragana Poetry Prize from the International Festival of Poetry in Casablanca, Morocco, and a Guggenheim Fellowship. He has been a candidate several times for the Nobel Prize in Literature, and was elected an honorary member of The American Academy of Arts and Letters.

At the request of Palestinian poet Mahmoud Darwish, he traveled to Palestine as part of a delegation for the International Parliament of Writers. Bei Dao was a Stanford Presidential lecturer and has taught at the University of California at Davis, the University of Alabama in Tuscaloosa, and Beloit College in Wisconsin.

In 2006, Bei Dao was allowed to move back to China. Bei Dao is currently Professor of Humanities at the Chinese University in Hong Kong. In winter 2009, New Directions published his poetry collection, The Rose of Time: New & Selected Poems. 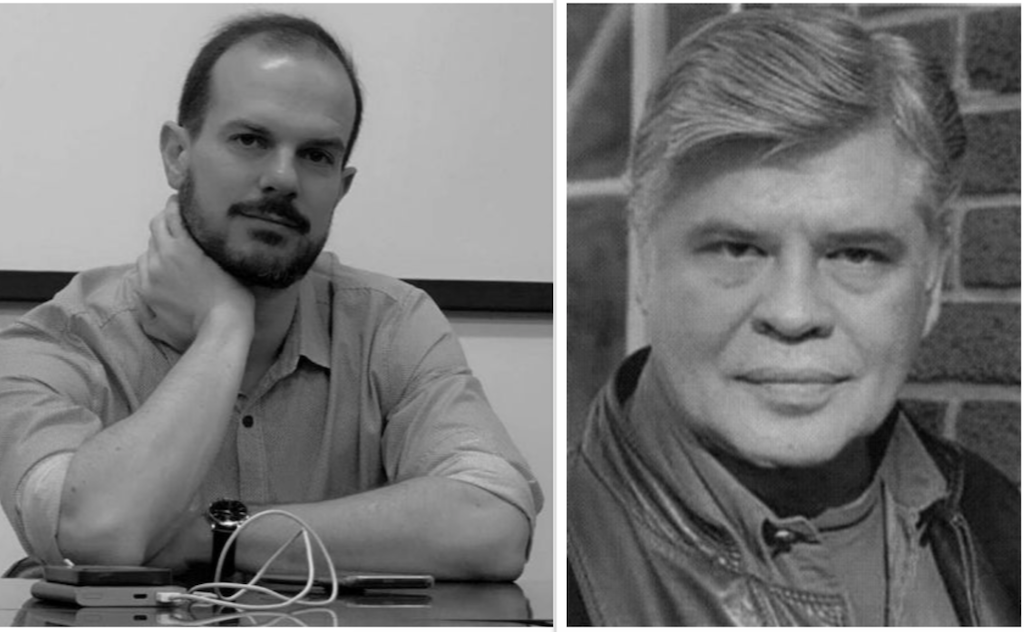 Lucas Klein (PhD Yale) is a father, writer, and translator. His scholarship and criticism have appeared in Comparative Literature Studies, LARB, Jacket, CLEAR, PMLA, and the monograph The Organization of Distance: Poetry, Translation, Chineseness (Brill, 2018), as well as other venues. His translation Notes on the Mosquito: Selected Poems of Xi Chuan (New Directions, 2012) won the 2013 Lucien Stryk Prize; other publications include his translations of the poetry of Mang Ke, October Dedications (Zephyr and Chinese University Press, 2018), and contributions to Li Shangyin (New York Review Books, 2018). His translations of the poetry of Duo Duo, forthcoming from Yale University Press, recently won a PEN/Heim Translation Fund grant. He is an associate professor in the School of Chinese at the University of Hong Kong.

Clayton Eshleman is a poet, translator, and editor. A Professor Emeritus from Eastern Michigan University, he lives in Ypsilanti, Michigan. 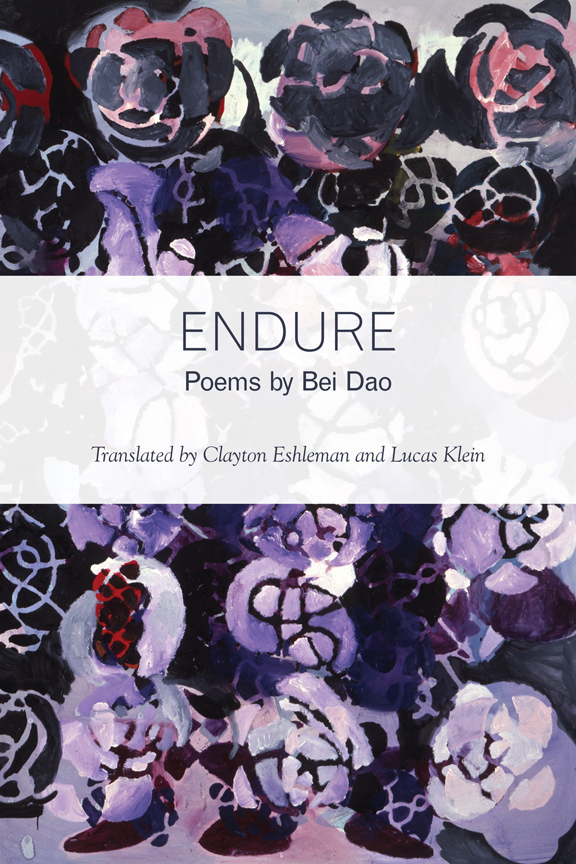 "Clean-voiced lutes and lantern-lit parties on the water have not been the concern of Chinese poets for over a century, and yet they still seem to invade the imagination whenever the term 'Chinese poetry' is introduced in English-speaking contexts. This is unfair and a great shame. Just as classical Chinese poetry, its subject matter and aesthetic precepts, invigorated English-language poetry in the mid-1900s, the poetry of contemporary China has the power to uncover new paths of focus for poets today. Former exile poet Bei Dao is by far the best-known of Chinese poets since 1978, and the quality of his work is recognized by poets both within China and without. He has spoken as the oracle of the conflicted zeitgeist of a modernizing China, while his poetics have stepped past the fashions of his time into new territory.

Endure, the newest collection of Bei Dao's poetry in English, is a collaborative effort between the poet-translator Clayton Eshleman and Lucas Klein, translator and assistant professor at City University in Hong Kong. The poems the present have been carefully selected to represent Bei Dao's best and most significant work from the 1970s to the present. The English editions take some inspiration from earlier translations, but far outpace their ancestors for clarity and full re-creation of poetic ideas. The volume even includes an appendix that depicts the process of interpretation through an email exchange between Klein and Eshleman. This isn't just an important book; it's a good one."