Sundays too my father got up earlyand put his clothes on in the blueblack cold,then with cracked hands that achedfrom labor in the weekday weather madebanked fires blaze. No one ever thanked him.I’d wake and hear the cold splintering, breaking.When the rooms were warm, he’d call,and slowly I would rise and dress,fearing the chronic angers of that house,Speaking indifferently to him,who had driven out the coldand polished my good shoes as well.What did I know, what did I knowof love’s austere and lonely offices? 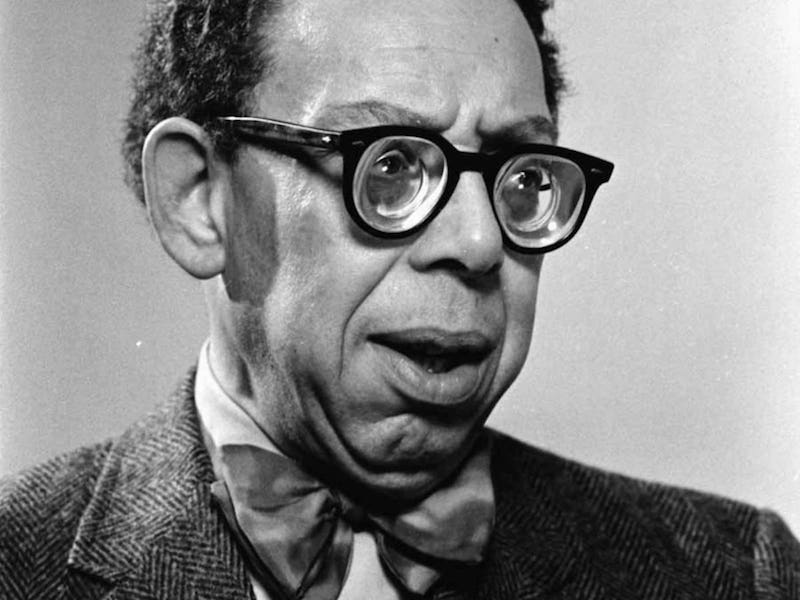 Robert Hayden was one of the most important American poets of the twentieth century. He left behind an exquisite body of work, including A Ballad of Remembrance, Words in the Mourning Time, The Night-Blooming Cereus, Angle of Ascent, and American Journal, which was nominated for a National Book Award. Hayden received numerous awards, including a Hopwood Award, the Grand Prize for Poetry at the First World Festival of Negro Arts, and the Russell Loines Award for distinguished poetic achievement from the National Institute of Arts and Letters. 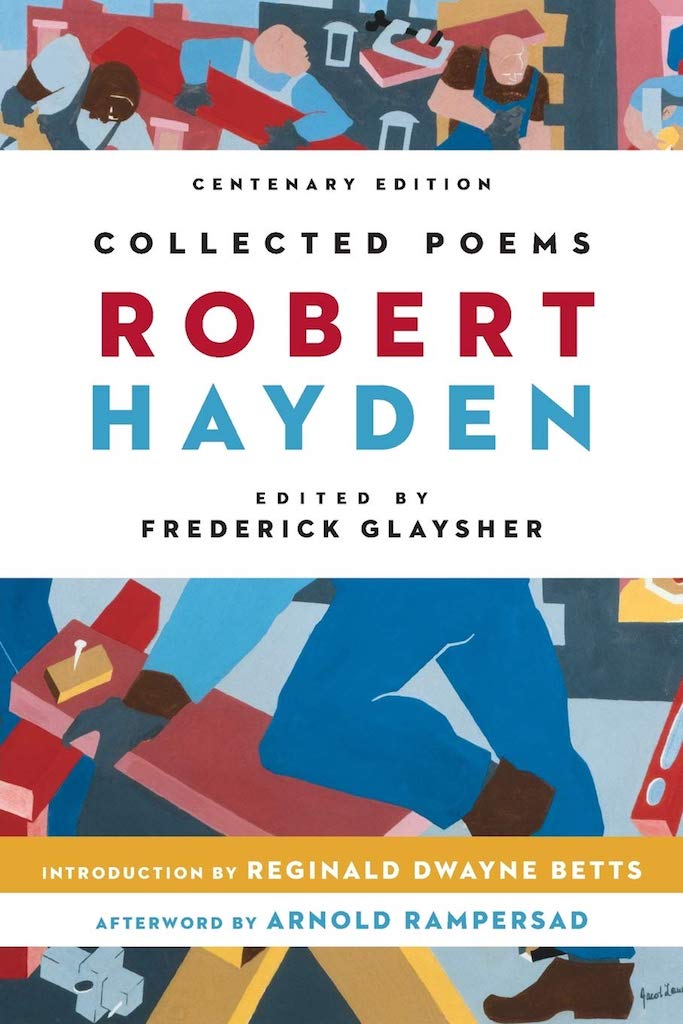 "This luminescent volume reaffirms the beauty and power of his poetry… An enlightening and exciting reclamation of an essential American poet of suffering and radiance."
—Booklist

"Hayden was a remembrancer, a poet of faith and superb execution, and one of the best teachers by example one can find in the poetry of the twentieth century, or in any age. His words enhance and engage us as awakened selves, a nation in process, an abiding transcendent world voice."
—Michael S. Harper

"When I read his poetry I know that I am in the presence of a man who honors language. His images give the reader a new experience of the world."
—Julius Lester, New York Times Book Review