What can I do with this feeling?

Some people don't schwa the A in her name,they won't ah it, like they do for ago & anonymous.Into secondhand enunciation, they dote on & long-chew the alphabet's first letter, its crunch-gristle, A-dele.The Manhattan in me says Adele.     Toodle loo—I, too, sing along, with & through, her numbered albums,the years & poundage of a nightingale's wake turbulence:Right under my feet is air made of bricks.But when I close my eyes, throw back my head,sway it from side-to-side in a bop that mightdaze the confused who think they knowwhat no in its haze & flesh looks like,I am spinning in belief, foamingfor the next yes note—before,between & after a swallow of spit,waiting for the spoils of Aretha, Gladys, & Leela,to be took to the water.& for some reason,I get stuck somewhere,on the edge of something,listening to Joss & Amy & Dusty.Coloratura—peony-splattered dramaatop bedside books.Dear Adele,25 strands me someplaceunlit & parched."Vulnerability, mistrust and melancholy,"said The New York Times of Ta-Nahesi Coates'We Were Eight Years in Power: An American Tragedy.Sax the truth      let the poem say Amen,politics edit & fickle my taste.

“What can I do with this feeling?” from “Sweetgum & Lightning”
© 2021 by Rodney Terich Leonard.
Appears with permission of Four Way Books.
All rights reserved. 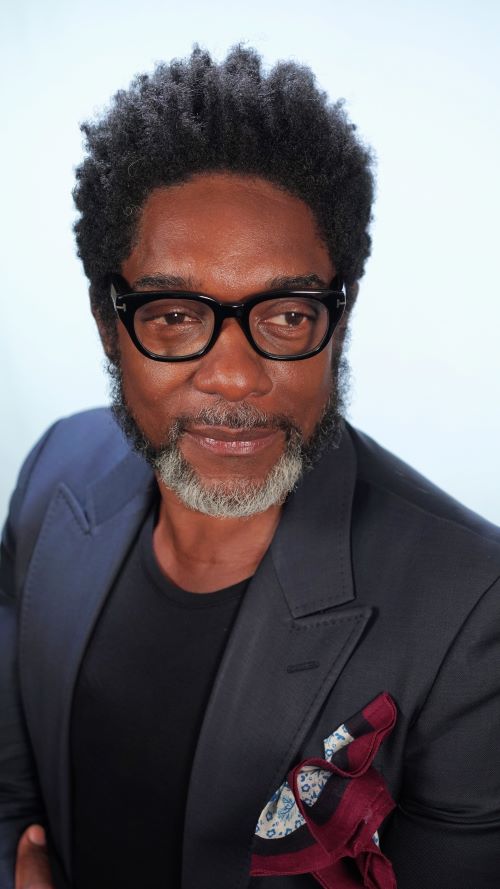 Rodney Terich Leonard is the author of Sweetgum & Lightning (Four Way Books). He holds an MFA in Poetry from Columbia University and lives in Manhattan. Read more at:
https://rodneyterichleonard.com/ 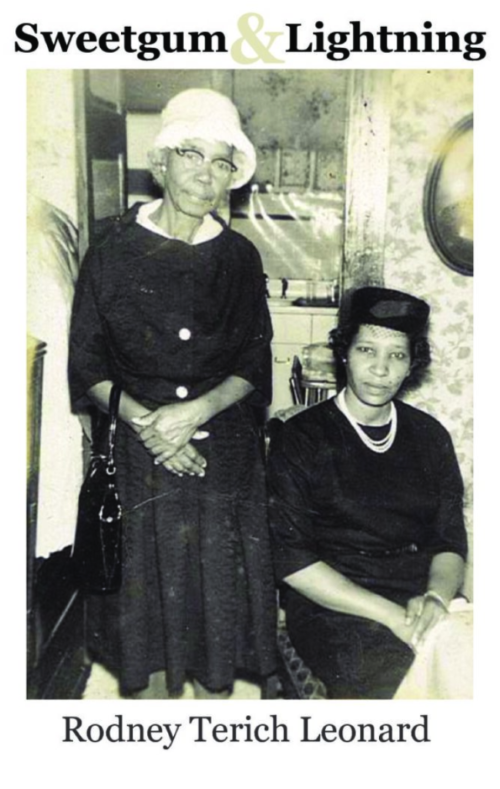 “With the vernacular of Zora Neale Hurston and the music of Leontyne Price, Rodney Terich Leonard honors the past while addressing the present moment in Sweetgum & Lightning. Take your time taking these poems in; they’re meant to be sung aloud. As you listen, what you’ll hear is what happens when the spirit is captured on the page. When the news of the day is too much to bear and we can’t find the words, be grateful for this poet, who arrives when, ‘We need somebody to sing us, at least, a song.’”
—A. Van Jordan

“Rodney Leonard’s Sweetgum & Lightning is a cascade of image and song, charged by a voice that can pivot from reverence to gleeful vulgarity inside a single line. In these elegies, flashbacks, odes, indictments, riffs, and adorations we find a self engaged in constant revision yet remaining steady: ‘I just wanna be jumpseat & aero in my own // historical zoom.’ As much as this book looks to the past, there’s no coasting on nostalgia here. ‘The past / creeps wild / in my eyes,’ and memory ‘lurks & it forgives,’ but Leonard is no lurker; even when he seems to be observing from somewhere off to the side, he’s at the center of the action. He stacks his lines with the accoutrements of queer desire, a gesture of both affirmation and subversion—in other words, a show of strength. Sweetgum & Lightning isn’t just good poetry, it’s good company too.”
—Mark Bibbins