A window for seeingA window for hearingA window like a wellthat ends deep in the heart of the earthand opens out into this expanse of recurring blue kindnessA window that overfills the tiny hands of lonelinesswith its nightly gift, the perfume of generous starsand from thereone could invite the sun to the geraniums in exileOne window is enough for meI come from the land of dollsfrom under the shade of paper treesin the garden of a picture bookfrom the dry seasons of barren friendship and lovein the dusty alleyways of innocencefrom the years the letters of the colorless alphabet grewbehind the school's tubercular desksfrom the moment the children could writethe word "stone" on the blackboardand the panicked starlings flushed from the ancient treeI come from among the roots of carnivorous plantsand my brain is still overflowingwith the terrified voice of the butterflythey crucified in a notebookwith a pinWhen my trust hung suspended by the thin rope of justiceand all over townthey were chopping up the heart of my lampswhen they bound the childish eyes of my lovewith the black blindfold of the lawand from the agitated temples of my desirespurts of blood were scattering everywherewhen my life was nothing morenothing more than the tick-tock of the wall clockI realized I must, I must, I mustlove madlyOne window is enough for meA window on to the moment of awareness and seeing and silenceNow the walnut saplinghas grown tall enough to tell its young leavesthe meaning of the wallAsk the mirrorthe name of your saviorIsn't the earth, trembling under your feetlonelier than you are?The prophets brought their prophecy of desolationwith them into our centuryThe ongoing detonationsand the poisoned cloudsare these the reverberations of holy verses?O friend, O brother, O my kinwhen you arrive at the moonwrite the history of the mass murder of the flowersDreams are alwaysthrown down from the heights of their own naïvetéI smell a four-leaf cloverthat has grown on the gravestone of worn-out meaningsWas the woman buried in her shroud of waiting and chastity my own youth?Will I again climb the stairs of my own curiosityto greet the good God strolling on the roof?I sense time has passedI sense that "the moment" is my share of the leaves of historyI sense that the table is an illusory gap between my hair and the hands of this sad strangerSay something to meWhat does one who grants you the kindness of a living bodywant from you in return but an understanding of what it means to feel alive?Say something to meIn the sanctuary of my windowI am one with the sun 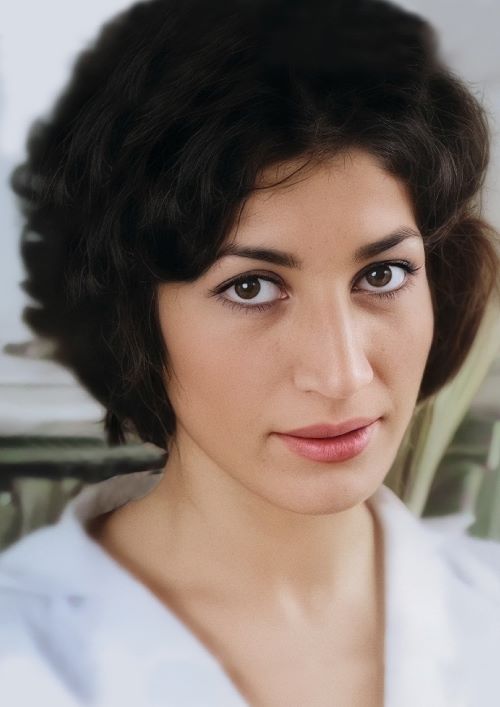 Poet, filmmaker, screenwriter, and painter, Forough Farrokhzad (1934–1967) was born the third of seven children in Mazandaran, north of Tehran. Drawn to reading and writing poetry as a child, she dropped out of high school to study painting and dressmaking at a technical school. At age sixteen she fell in love with her mother’s cousin; they married, moved to a provincial town, and had a son. During her marriage she worked as a seamstress and wrote the poems of her first collection, The Captive (1955). In the fall of that year, she divorced her husband, relinquished all rights to her son, and moved to Tehran. Three more poetry collections followed: The Wall (1956), Rebellion (1958), and Another Birth (1964). She also translated the work of George Bernard Shaw and Henry Miller, and made a groundbreaking documentary, The House Is Black (1962), about a leper colony in northeastern Iran. Her posthumous collection of late poems Let Us Believe in the Beginning of the Cold Season was published in 1974. 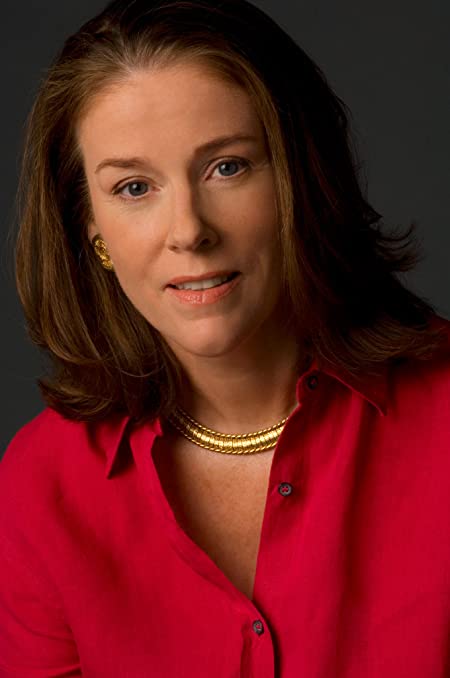 Elizabeth T. Gray, Jr. is a poet, translator, and corporate consultant. Poetry collections include Salient (New Directions 2020) and Series | India (Four Way Books, 2015). Her translations from Persian include Let Us Believe in the Beginning of the Cold Season, selected poems of Forough Farrokhzad (New Directions 2022) and Wine and Prayer: Eighty Ghazals from the Divan-i Hafiz (d.1389) (White Cloud Press 2018). She serves on the Boards of Kimbilio Fiction, Friends of Writers, The Beloit Poetry Journal Foundation, and Human Rights and Democracy in Iran. She holds a BA and JD from Harvard University and an MFA from Warren Wilson College. www.elizabethtgrayjr.com. 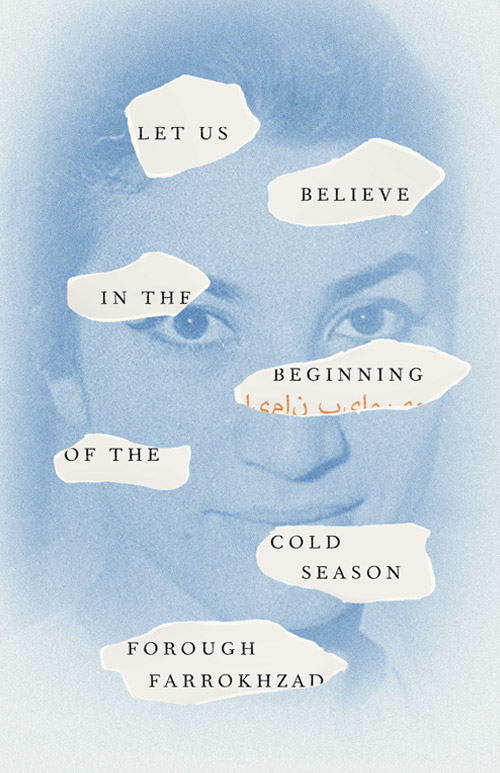 "Innocence has given way to experience. The poet commands her emotions rather than surrendering to them."
— World Socialist Web Site

"In her translation, Elizabeth T. Gray Jr. sought to capture 'as much of the beauty, strangeness, ferocity, and stillness of the original.' She has done so, and more, bringing the best of Farrokhzad into the light, where she is easily recognized to be as relevant and fresh today as she was sixty years ago."
— World Literature Today

"In every culture you have cultural icons, like Shakespeare in Britain. Farrokhzad was like that for contemporary Iran, someone who formed the identity of our contemporaries."
— Mehdi Jami, The Guardian