[Not long ago the Pope decreed]

Copyright © 2019 by Mark Bibbins
All rights reserved.
Reproduced by Poetry Daily with permission. 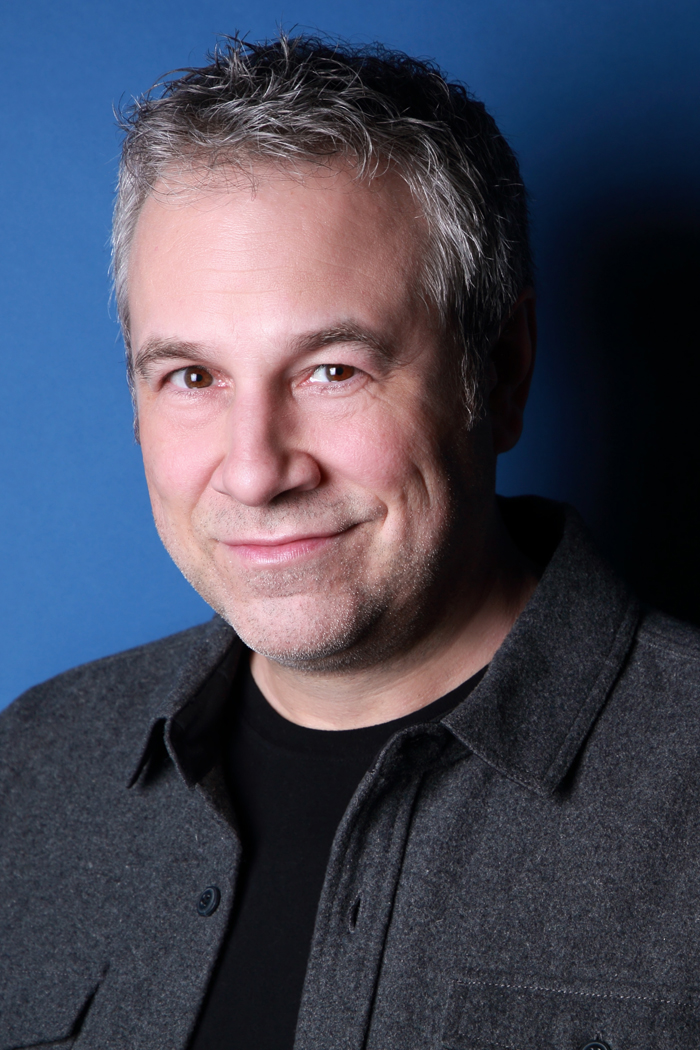 Mark Bibbins is the author of three books with Copper Canyon: 13th Balloon; They Don’t Kill You Because They’re Hungry, They Kill You Because They’re Full, named one of the best poetry collections of 2014 by Publishers Weekly; and The Dance of No Hard Feelings. He teaches in the graduate writing programs at Columbia University and The New School, where he co-founded LIT magazine, and in NYU’s Writers in Florence program. His work has appeared in Poetry, The New Yorker, The Paris Review, and four volumes of The Best American Poetry. Bibbins received a Lambda Literary Award for his first book, Sky Lounge (Graywolf, 2003), and was a New York Foundation for the Arts fellow. He lives in New York City. 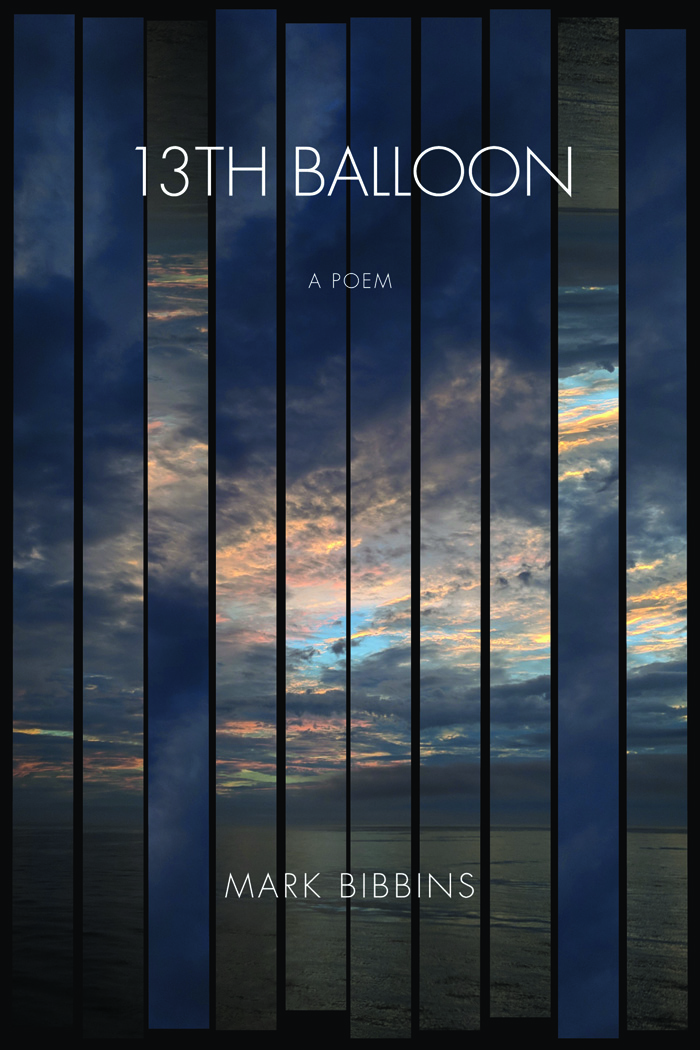 Mark Bibbins’s book-length poem sequence brings the AIDS crisis of the 1980s and ’90s into new light—an account that approximates, with stunning lyricism, “what music sounds like / just before the record skips.” Addressed to a dead beloved, 13th Balloon troubles the cloud-like space of grief by piecing together the fragmented experiences of youth and loss, anguish and desire. Part elegy, part memoir in verse, this is a groundbreaking collection whose trajectory runs counter to the impulse toward nostalgia, unearthing what was thought to have burned in the fire.

“These poems are made powerful by the bitter energy of a voice not silenced but made to sound ridiculous in a political culture in which disagreement with the government is unpatriotic.”
—Publishers Weekly

“The book's a little crazy, packed with air quotes and brackets, jokes and condemnations, forms that explode across the page. Crazily enough, it's also packed with truth.”
—NPR