All Wild Animals Were Once Called Deer 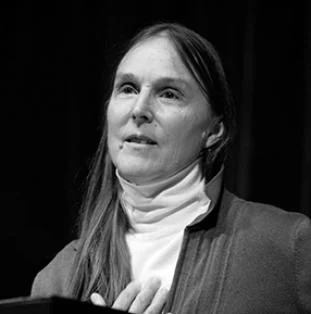 Brigit Pegeen Kelly was born in Palo Alto, California, in 1951. Her first collection of poems, To The Place of Trumpets (1987), was selected by James Merrill for the Yale Series of Younger Poets. Song (BOA Editions), which followed in 1995, was the 1994 Lamont Poetry Selection of the Academy of American Poets. Her third collection, The Orchard (2004), was a finalist for the Pulitzer Prize in Poetry, the Los Angeles Times Book Award in Poetry, and the National Book Critics Circle Award in Poetry. Her many other accolades include a “Discovery”/ the Nation award, the Witter Bynner Prize from the Academy of Arts and Letters, the Cecil Hemley Award from the Poetry Society of America, and fellowships from the Academy of American Poets, the Whiting Foundation, the National Endowment for the Arts, the New Jersey State Council on the Arts, and the Illinois Arts Council. Kelly passed away in 2016. 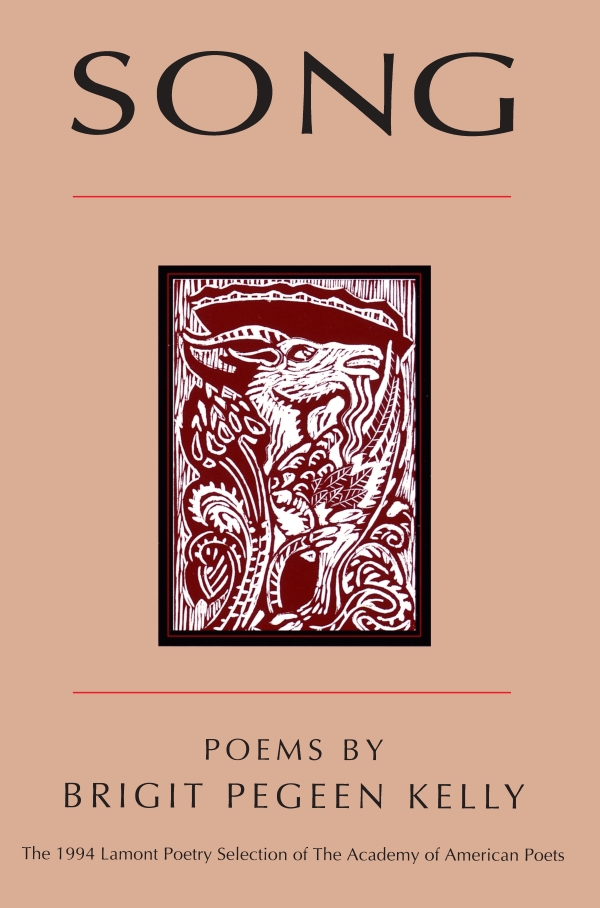 Winner of the 1994 Lamont Poetry selection of The Academy of American Poets.

"Kelly has a talent for coaxing out the world's ghosts and then fixing them in personal landscapes of fear and uncertainty... Smoothed by nuances of sound and rhythm, her poems exude an ambiguous wisdom, an acceptance of the sad magic that returns us constantly to the lives we might have led."
—Library Journal